How are you all doing today? I hope so far you’re having a lovely Friday and that your week has been nice. Lots of good and bad stuff happening right now, huh? On the one side, there’s the world being in literal shambles, dumb politicians and us being stuck at home, on the other one there movements finally changing the world, Taylor Swift releasing a surprise album and us finding new ways to connect. When I look at the world, I often remember what I read online about a month into quarantine – if this never happened, this version of you right now would never exist. And I see that as both something good and something bad. And it makes me wonder a lot, mostly about which version I would prefer. I think it makes you reflect on life, which I think is really important.

What a philosophical start, huh? But truly, I think taking a good look at the world is so important right now. Which is probably why I love photography so much, because it makes you look at the world, and in most cases in different ways. It makes you see the beauty in things that you never saw before. And now that I have this film camera, that I’ve been carrying around with me basically all the time, I see this beauty in the world in a way where I have the power to capture it in that very second that I’m taking a picture. Including the surprise of not really knowing how the picture will actually turn out. Which makes me feel a bit nervous and super excited at the same time. And it has kinda also made me love imperfection. You know, with a digital camera you can just perfect every shot, because you can change just about everything. But with a film camera, there’s only so much you can do besides just taking the picture. So when a picture turns out to be blurry, that’s just what it is. That’s how you captured that moment. And it might not be perfect in the way we know it, but it’s still that moment in a picture, so full of life and creativity, and that’s what I love about it.

So last week, I finally got my second roll of film developed and I’m just so happy to share the finished pictures with you all today. I haven’t been photographing with film for that long now, but it’s already been such a learning curve. I’ve been trying out different types of film for now and I think with the roll I’m currently shooting on, I think I’ll try out different stages of light, just to see how the camera really works with that. But so far every shot has been super fun and I love seeing how the pictures turn out depending on how I’m taking them in those very moments – the pictures down below were taken at home, during a holiday, when we went hiking, at all kinds of places.

I think compared to the first roll you can clearly see how both the type of film and me getting acclimated and more used to the camera have changed the quality of the pictures (here’s the link to my first roll of pictures). Which again is super fascinating. I’m already super excited to see how the next one’s going to turn out and I can’t wait to show the pictures to you once they’re developed. And until then I hope you enjoy the pictures down below. As always, I’d love to hear your opinions, so please don’t hesitate to leave your comments and thoughts down below. As always, I wish you all a lovely weekend and, of course, thanks for reading. x 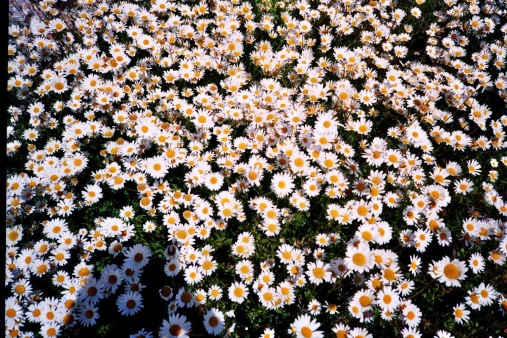 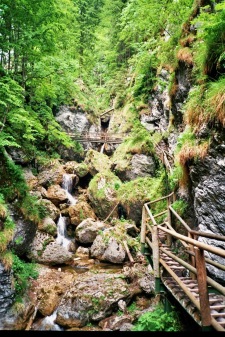 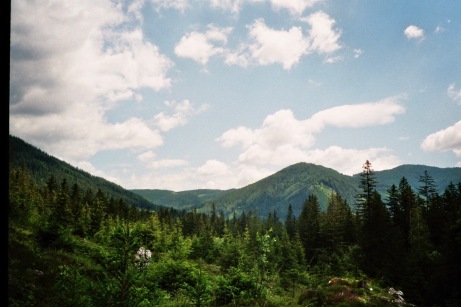 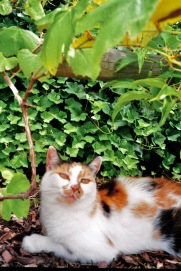 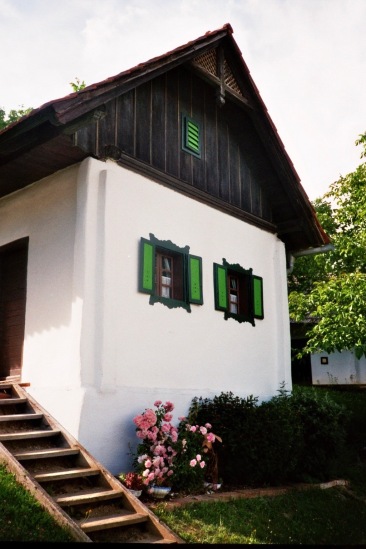 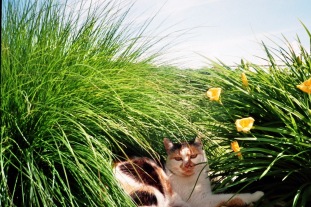