The country I love

Long time, no see. But hey, here I am, back at it again with some nice stories about my recent trip to the UK and of course the best pics. So without further ado, let’s get right into it.

The trip itself was actually a gift for my stepdad for christmas. Mum had bought him tickets for The Open in the UK, which is like the biggest golf tournament there. And as the UK is pretty much my favorite country on this planet, I just stuck to them and added myself on the people-going-to-the-UK-list. No UK trip without me. Nope.

Although the trip wasn’t that long, just four days, I think we saw quite a lot. On the first day we visited Manchester, than we drove to Blackpool and on the last day, while my parents were watching the golf tournament, I drove to Liverpool.

As already mentioned, Manchester was the first city we visited. Our plane actually landed there and I told my parents that I would love to take a stroll around the city, so we just stayed there for the whole day and then drove to Blackpool where our hotel was in the evening. And I have to say, it was magnificent. I mean, I never expected it to be anything else but amazing, but I was really surprised by how “hipster” it was. All those old buildings with cool pubs and cafés and shops, street art everywhere, a town hall that looked a little bit like how I would imagine the real life version of Hogwarts and, of course, really cool people. For me, the whole city just screamed HIPSTER. And I loved that. After we had walked around a bit and me and my mum had done a little shopping, we walked back to our car and agreed that mum and I would have to visit this city again. It was just too cool not to see it again. Oh and the last plus, they actually have like two Wagamama restaurants there. Their food is something I’ve been craving since I had my first seafood ramen there last year in Brighton. Of course we went to eat there. Of course I loved it. 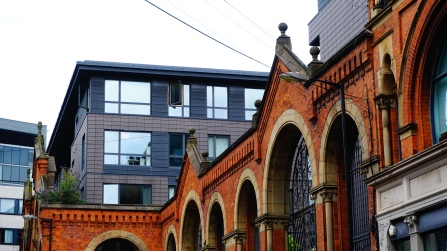 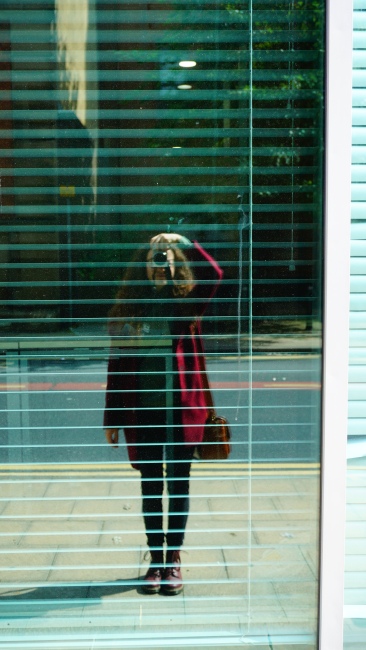 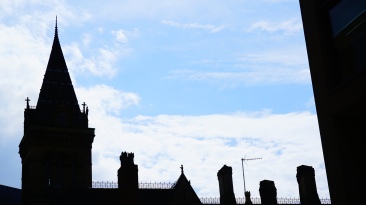 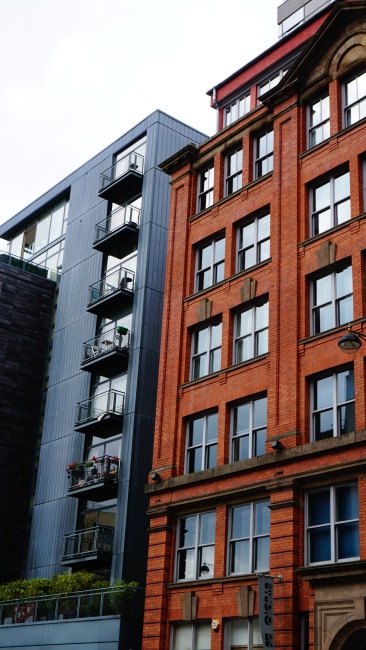 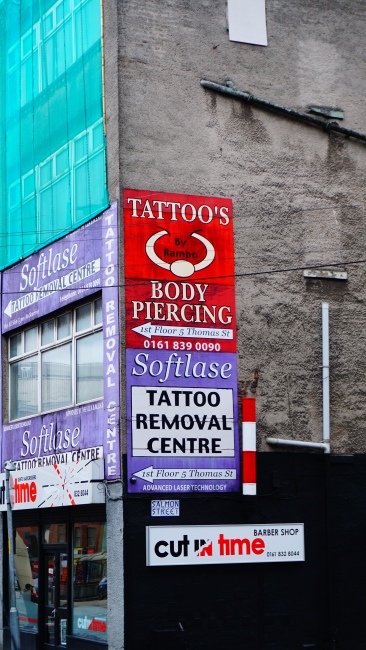 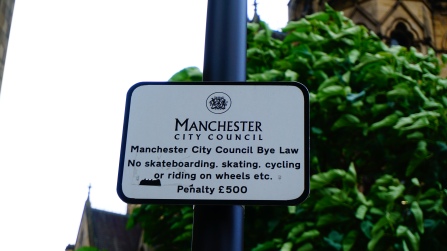 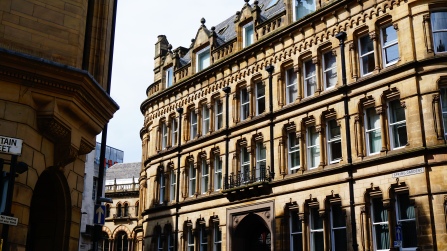 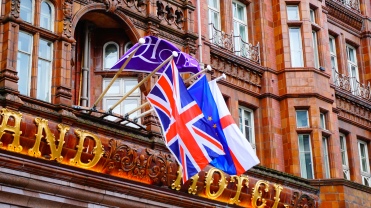 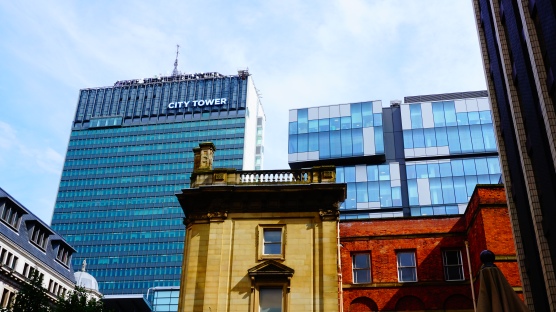 To be honest, I don’t really know what to say about Blackpool. I guess Blackpool is what you would call the Vegas or the Ballermann of England. There are thousands of game stores, things like rollercoasters and a giant ferris wheel and hundreds of people being distracted by the whole entertainment show that is going on down at the piers and the beach. Too much for me, honestly. For me that was like the ugly part of the UK. At first, mostly, because on our second evening we walked a little further up North next to the beach and got to the more laid back, chilled and quiet area of the city, which was and looked a lot nicer to me. So I guess we just had to look for the right part of the city. But except for all the party stuff that’s going on in Blackpool, I really enjoyed going for a little shopping stroll there (more to come in my next haul post) and, of course, the beach. I looooove the beach and the sea. Really. I think living right next to the beach is one of the coolest things ever. No wonder I can see myself spending my later life in Brighton. 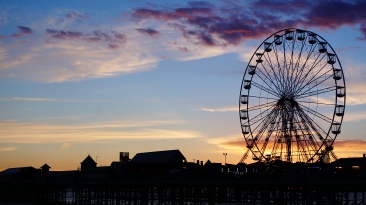 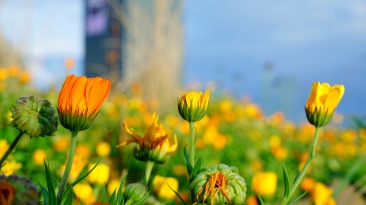 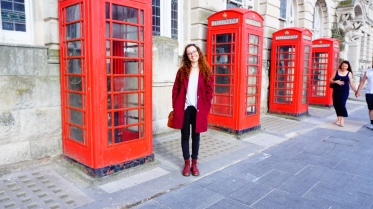 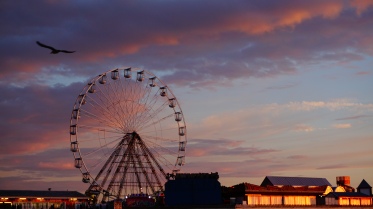 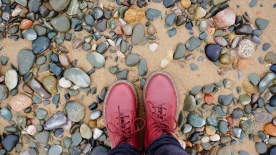 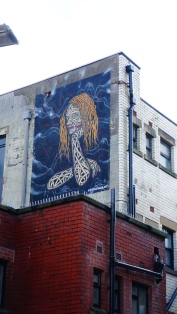 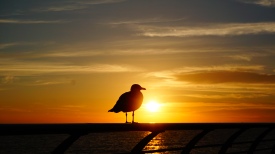 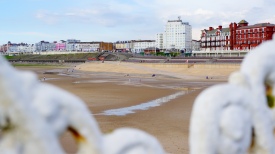 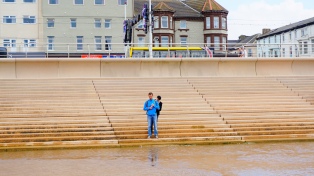 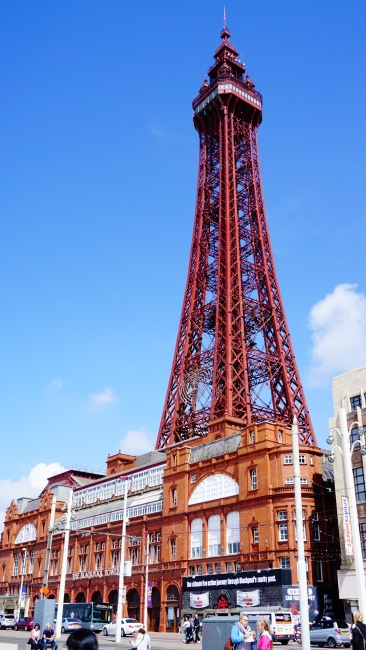 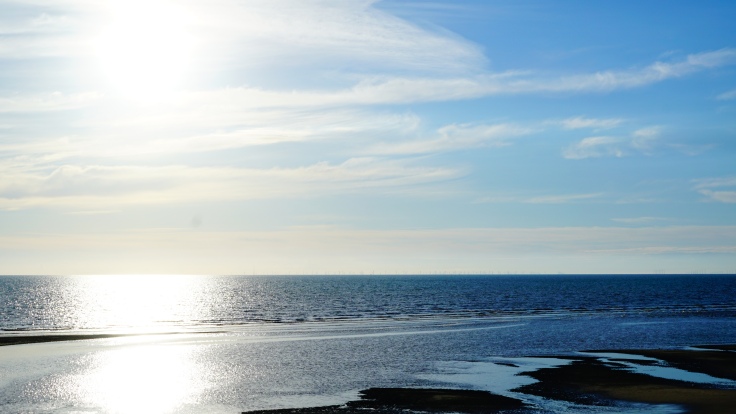 Another great city, another reason for me the love the UK. As I said a few passages before, I actually visited Liverpool completely on my own. I got there by train and, honestly, just the train ride was so freaking amazing, I was so happy. I think the countryside of the UK is something really special. Everything is so green and glowy. You can seriously see the life. And after the ride, it just got better and better. I think Liverpool is especially cool, as it looks so modern and new. Not to mention the piers and the waterfront, which make it so unique and cute. I enjoyed it so much, just walking around the city, taking pictures and sitting at the pier, listening to the waves and breathing in the fresh sea air. After going to Liverpool, I had the idea of visiting the UK next time by driving from one city to the next by train and just visiting city after city for a week or so. Because it is so easy. You could start right in the North and then visit city after city by train and end the whole trip in London or so. This way even the train rides are a supercool event. I’d really love to do this. 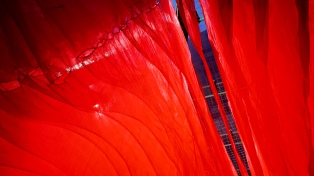 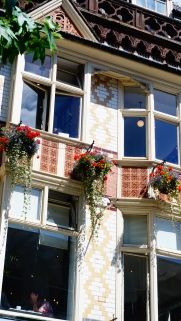 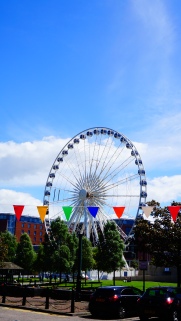 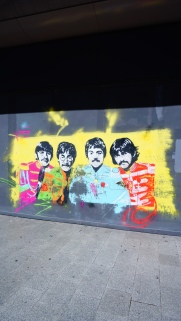 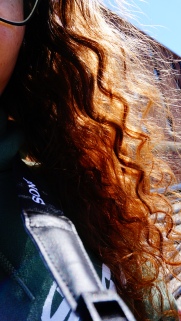 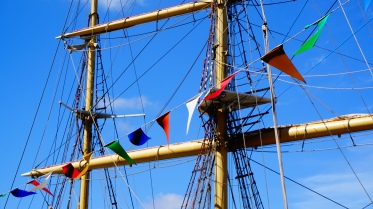 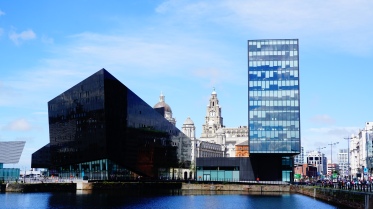 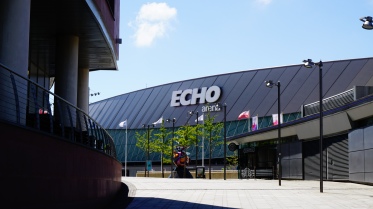 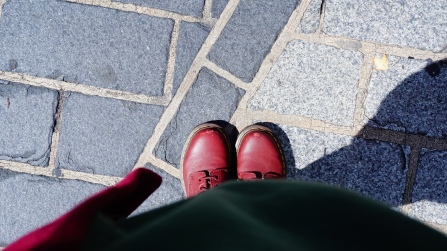 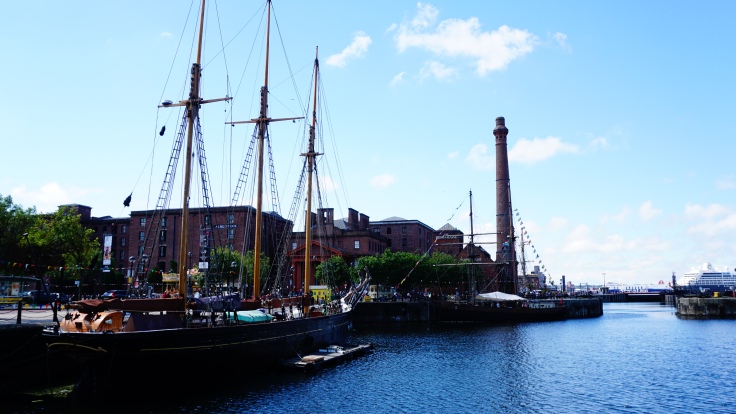 So yeah, there you go guys. That’s my little trip to the UK. I really hope you enjoyed it and all of my pics. I extremely enjoyed visiting the UK again, it just feels so home-like for me. And I can’t wait to get back – what a surprise. If any of you guys have questions or want to know more or just have anything to say, please don’t hesitate to leave a comment down below. And until then, I wish you all an amazing weekend and, as always, thanks for reading. x

2 replies on “The country I love”