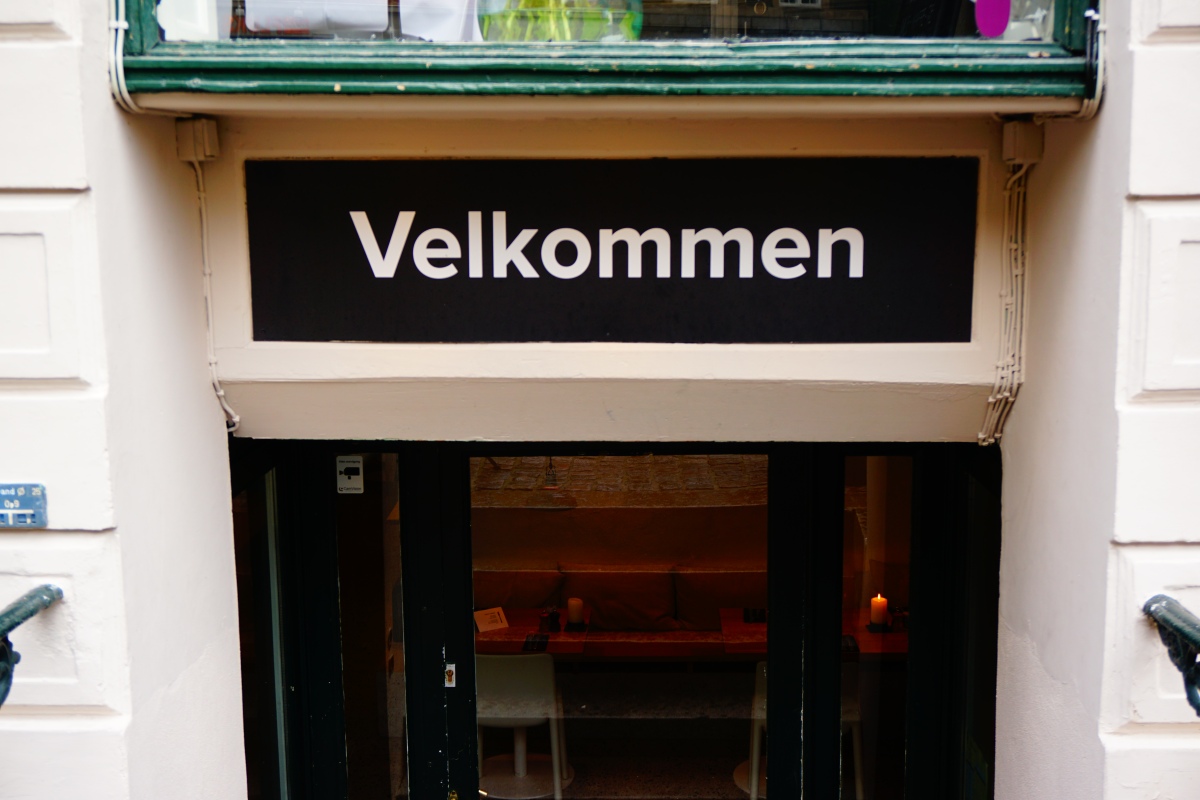 I promised you guys a huge, colorful, picture-ful post about Copenhagen and I keep my promises so here we go.

First of all I have to say that the city is just wonderful. It’s so damn photogenic and picturesque and beautiful and screams tumblr all over. I just loved strolling through the streets and looking at all the nice, quirky and colorful houses. I think that’s actually the best thing about it – every single house is painted in a different color and it just turns the whole city into a huge rainbow.

Apart from that it’s just so comforting. Probably because there is no traffic at all, if you keep away from the main streets. Because people use bikes more than cars or at least as much as cars. And it’s so relaxing to walk through the streets without the traffic noises bothering you all the time. And whenever you get away from all the typical tourist and sightseeing districts, there’s seriously none walking around in town. So it really doesn’t feel like you’re in such a big city, but you are, which makes it incredibly interesting and funny. And besides that all the buildings look so new. I mean, usually cities look old, at least in the centre. They just look worn-down and shabby. But Copenhagen is so different. The whole city looks completely new and modern, which is so fascinating. I even googled its “birth year”, which is 1167, so it’s reallyyyyyy old. But you won’t notice that when you walk around in town. It’s just so cool. Oh and my most favorite part of the city was this one small road with cute little colorful houses at both sides, it felt like I just stepped into a movie set. Just so damn beautiful.

Oh and the food. Oh my god, the food. I don’t even know where to start. I seriously have never eaten such a good bread, to be honest. It’s sooooooo damn good, I was really shocked when I had my first sandwich. And the pickled herring, holy moly. I’m usually not such a big fan of pickled fish, but this fish I had for breakfast at our hotel – which was really nice by the way and had the best location ever – just has to be an exception. If any of you ever get to go to Copenhagen or Denmark or any nordic country at all, please go and have some pickled herring, I swear you will love it to death, like me. And also just every single time we had dinner or ate anything else, it was wonderful and tasty every time. So Copenhagen is a really great city with really tasty food.

Hmmmm, what else? Oh yeah, my strangest experience of the holiday. Actually, it was all my fault. Like every time before a holiday, I googled things you should do in the city I’m going to, so I googled special tourist things of Copenhagen and came across the autonom part of the city called “Christiania”. And I read about it a little and then decided that it would be cool to see how all those alternative and hippie-like people live. Oh god, was I wrong. Guys, I have never been so scared in my life, seriously. I held my breath the whole time we were there, I was so freaked out. It happened that Christiania wasn’t the colorful hippie town I thought it would be or was, no no. Christiania is actually the place people go to if they want to buy drugs. In an illegal legal way. That was the first time I have ever seen weed and smelled it (god it stinks so much). And there was this one street where all the people sold their “products” and they were all masked and I was so scared for my life, holy moly. I had such a huge urge to run away (which isn’t allowed there, you’re not allowed to run or take pictures – I still don’t get the running thing). I mean, you know me guys. I don’t smoke, I don’t drink and I don’t do drugs, so you can probably imagine how comfortable the situation was for me. Actually, my mum thought it was pretty interesting, so I guess she’s tougher than me when it comes to such things, but I sure as hell won’t go back there every again in my life (maybe just to show my future kids how scary drugs are).

And the last thing I have to mention is the concert – no, I didn’t forget about it. I already told you guys how excited I was to see Coldplay for the first time and how happy I was and still am for my mum that she finally got to see her favorite band of all time. And it was sooooo wonderful, seriously. I loved it, from the first second on to the last note. And yes, I cried. First nearly when they came on stage because I was so happy for my mum and then when they played “Fix You”, which is pretty much one of the saddest and most emotional songs out there. But of course I wasn’t sad, I cried happy tears. And oh my god, the stage was sooooooo damn beautiful. At the beginning we all got some kind of wristbands which automatically lit up in different colors and it was so dreamy. Like watching the sun go down for two hours straight. Oh and they were all so nice, I think Chris thanked us for like 3 to 5 times for spring our Wednesday with them, like it was just another evening for us fans. But I thought it was totally cute that he said that. So overall, it was an amazing experience and I’m so happy that I got to see them because it was their last show in Europe for a long time (their words), which makes it even more special than it already was.

So yeah, what a wonderful vacation, trip or concert adventure it was. I loved every single second of if and personally I can’t wait to go back to Copenhagen – it is now in my list of countries/cities I want to live in when I get older. And I really hope that my mum feels the same. Oh and of course I hope that you liked my little big post about Copenhagen and the pics I took (I actually love them, it was so nice to have my camera back in my hands after the exam break). And if any of you have ever been to Copenhagen or any other supercool city and want to chat with me, I’m here. And until then, as always, thanks for reading. x 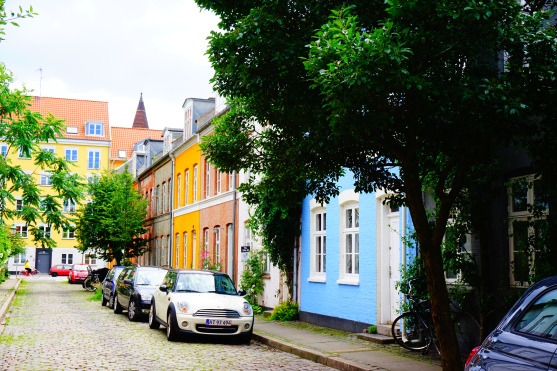 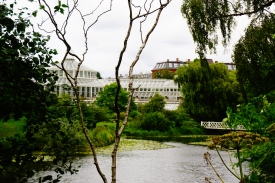 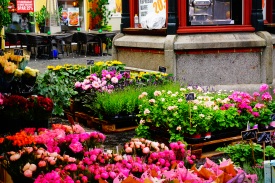 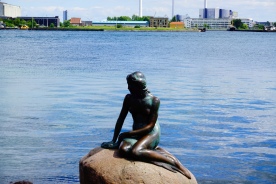 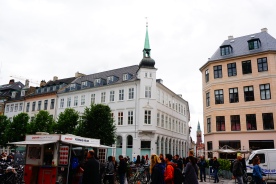 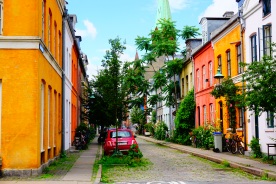 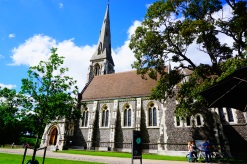 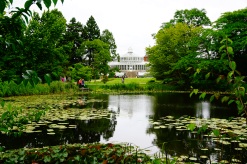 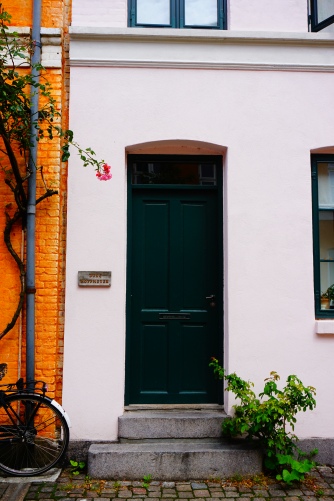 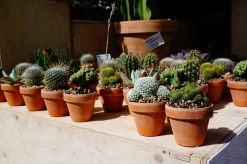 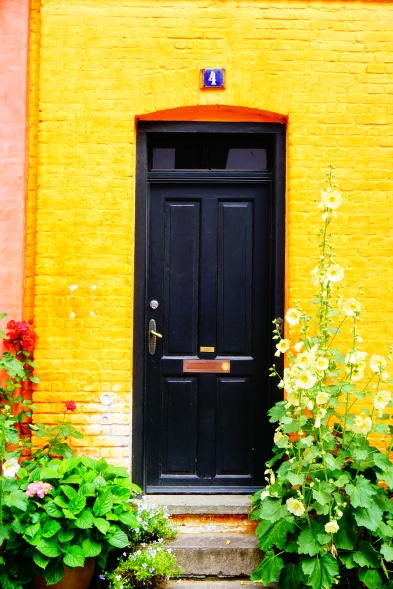 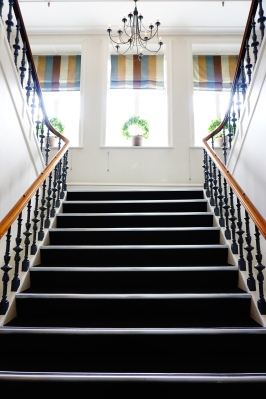 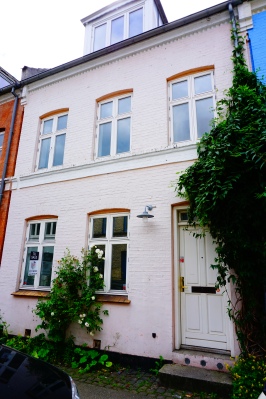 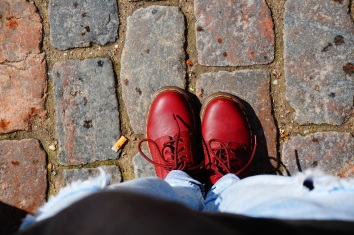 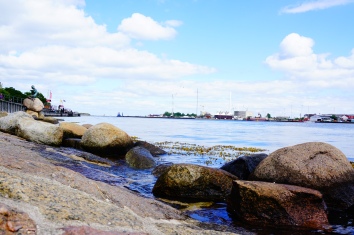 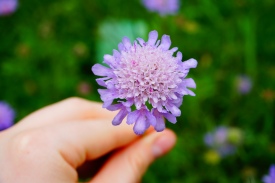 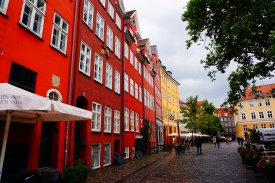 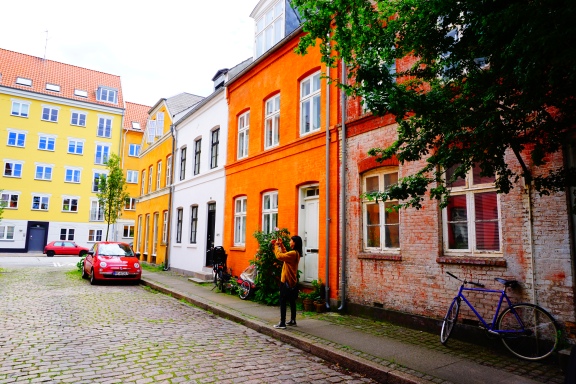 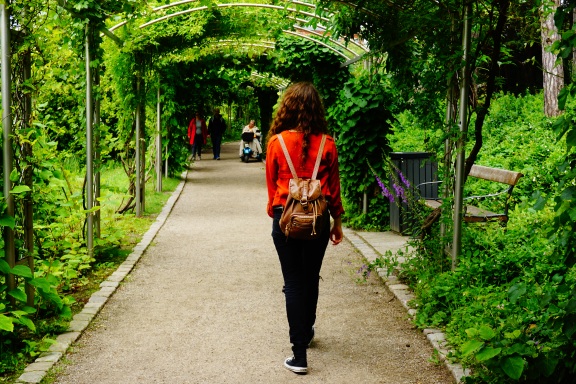 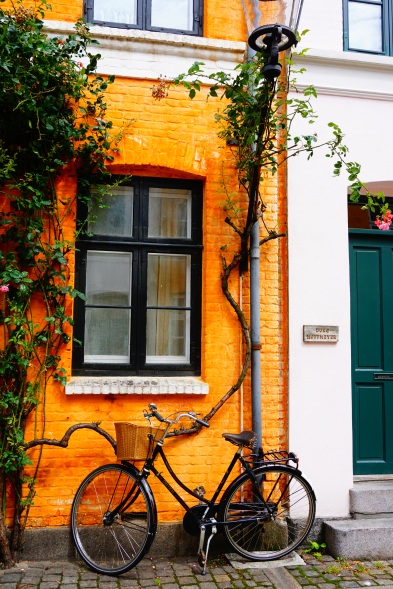 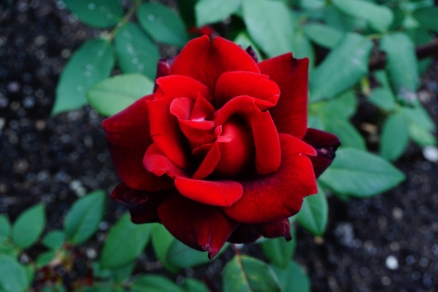 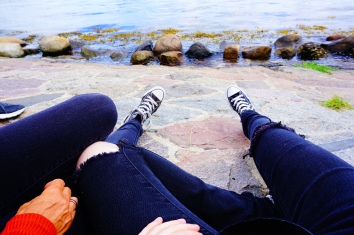 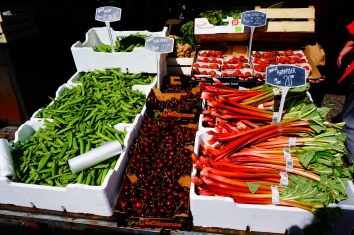 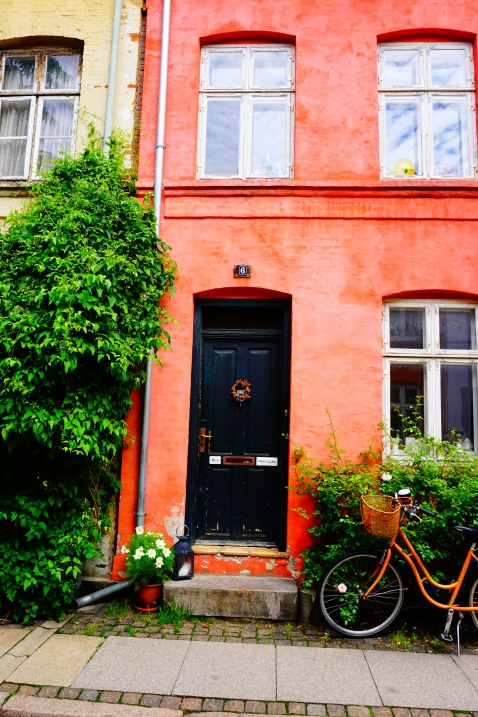 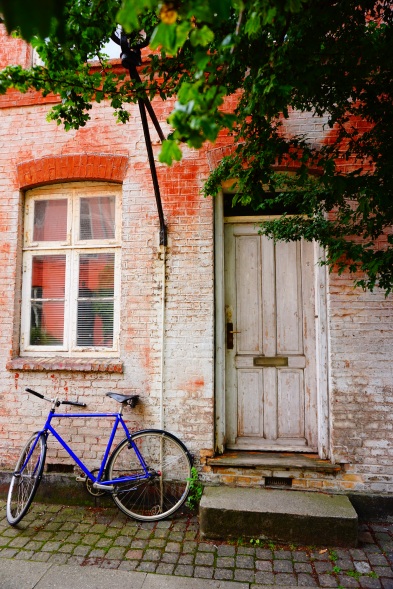 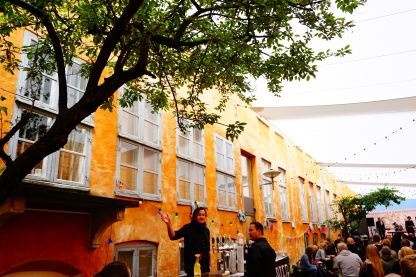 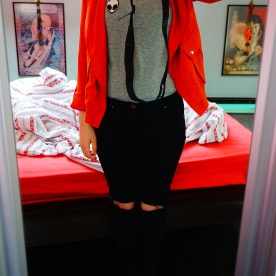