So, like I told you in my latest post – yesterday’s post to be exact – I’ve just been to another Two Door Cinema Club concert. I know, exciting stuff, right?

I think most of you already know how much this band means to me, because I’ve pretty much talked about it everytime I mention it. And if some of you haven’t heard, I’ll just say it again. Also because I love this story too much. So, TDCC were my first real concert ever. Seriously. It was four years ago and actually my mum had to drag me with her kind of. I didn’t like the band from the beginning, I thought their music was kind of stupid. Crazy, I know. But a few days before the concert I started listening to their music and I completely fell in love with it. And the concert was soooo fantastic. I also bought my first band merch or concert shirt there, which I now have a huge collection of. So yeah, it all started with this band. And the rest is what we call history.

After this concert and this tour they kind of disappeared, only to release one tiny EP in a matter of 3 years. And now that they’ve released their new album last autumn, another tour had to come. And of course I had to see them again. I mean I saw them live at Reading last year, but seeing them again, after 4 years, in the same venue, nearly on the same date, was just a must for me.

And to be honest, the concert was just mind-blowing (as expected). My friend and me were pretty early so when we got into the venue, there were about 50 people there. So I probably don’t have to mention that we got to be quite close to the stage, third row actually. But of course the place filled up during the first and the second support act. Oh yeah, speaking of them, the first one was called “Parcels” and it was like they had just used a time machine to get here but actually belonged to the 70s or 80s. Long hair, jeans up right to the stomach, disco music and the perfectly matching dance moves. It was so fascinating for me to watch them on stage. And the second one was called “Blaenavon”, a band from England where you could already sense their Englishness as soon as they got on stage, before even playing one note. They were more on the rocky side, so enjoyed them a little more than the first one.

And then we had to play the waiting game, as always. But after half an hour they finally got on stage. And the funniest thing was that before the concert I had told my friend that I thought they would be starting with their song “Cigarettes In The Theatre”, first because it’s an extremely empowering and motivating song, so the perfect one to start with, and second because they also started their set at Reading with it. And then they actually played it as their first song. So amazing.

Yeah and then the concert went on and on and it just got better and better (and hotter and hotter to be honest, I was a total mess at the end). The played so many old song which I had hoped for but also some new ones and for me it was the perfect mix. I loved that we were standing so close to them so I could really watch the expressions on their faces and their movements. Also the crowd was amazing, there was such an overwhelming dynamic and power in the small hall, I loved it. And you could really see how much they enjoyed playing for us which just makes a concert ten times better.

And after one and a half amazing hours it was over. I was hot, my voice and throat pretty damaged, as well as my ears. And I was craving for air. That’s when you know the concert was just perfect. And actually, it really was perfect. It reminded me why I love this band so much. For me they are the best indie band you could find, seriously. And I think that will never change. They really do have a special place in my heart and I can already see myself jumping around and screaming the lyrics at one of their next shows. Plainly because they and their music make me so freaking happy.

So yeah guys, there you go. That’s what I experienced last night. I had such an amazing time, I can’t wait for the next tour. I hope you enjoyed this post and if any of you were at the concert or know the band, don’t hesitate to say something. Oh and as always pictures of the concert are down below. Enjoy. And, as always, thanks for reading. x 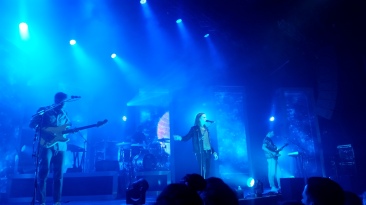 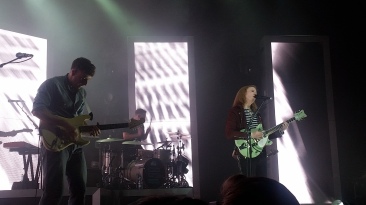 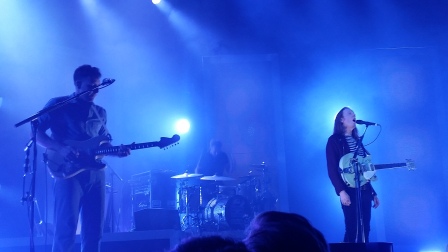 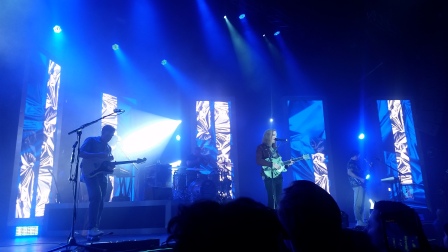 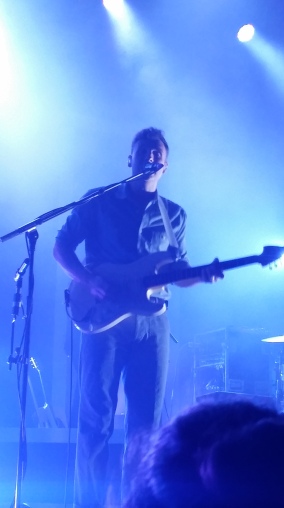 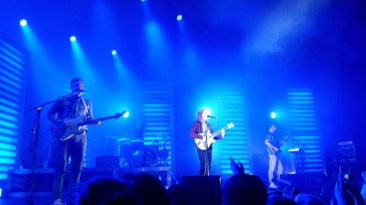 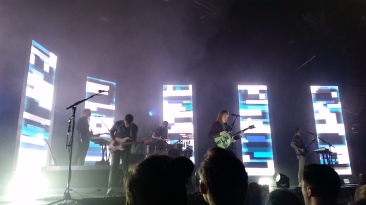 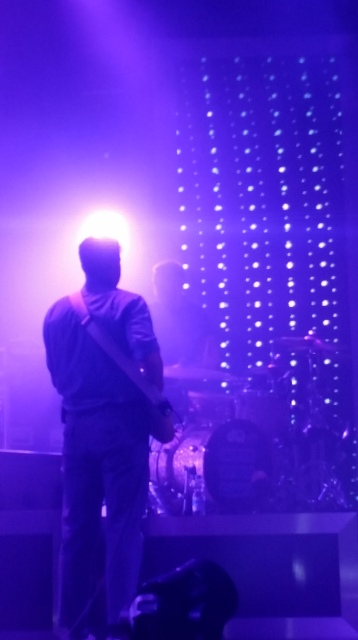 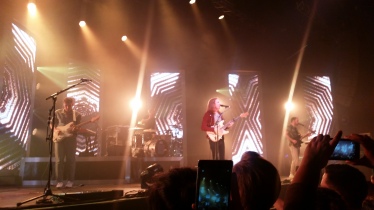 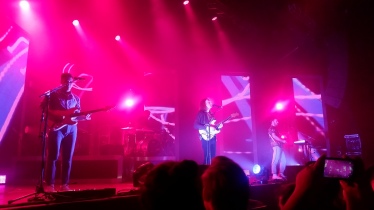 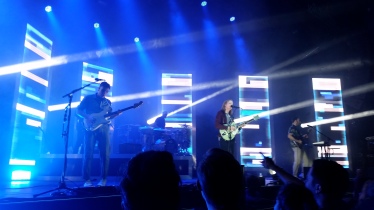