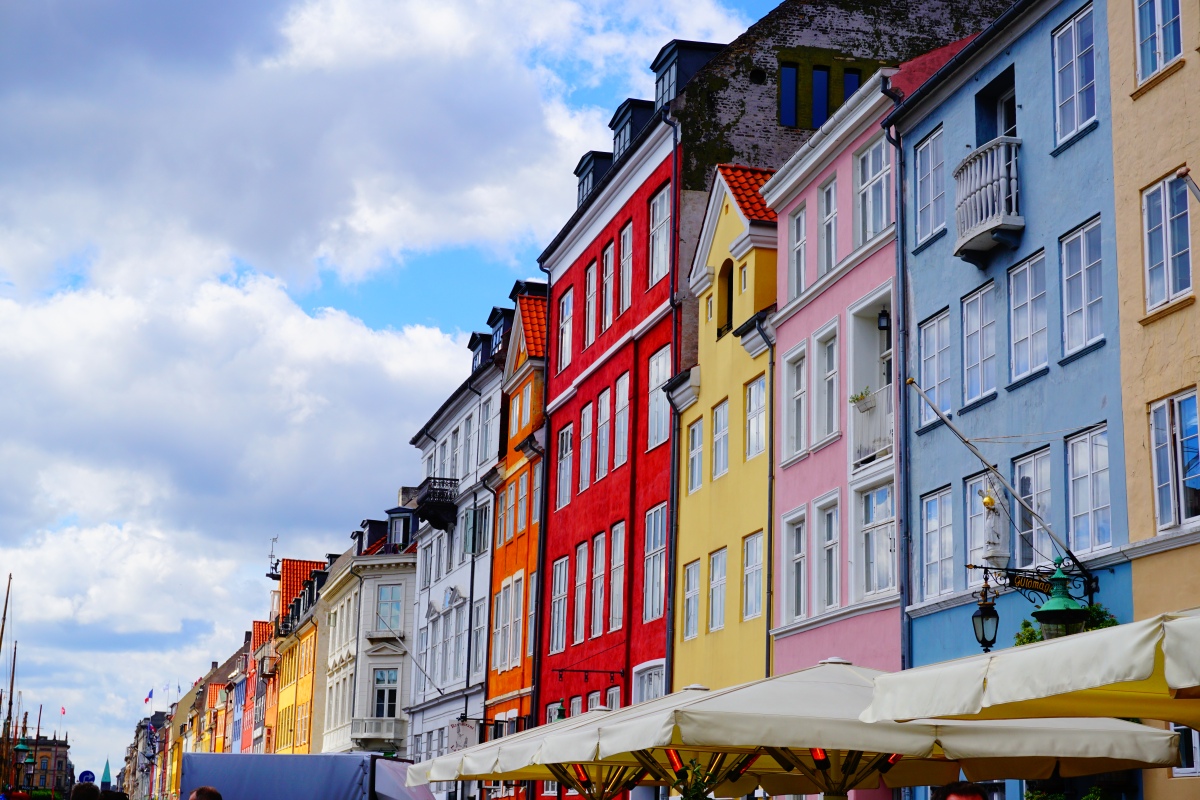 You know, basically I’m from the smallest town you can imagine. We have like two supermarkets and a kindergarden and a primary school. After that we have to drive to the next small town to go to high school. So yeah, my hometown pretty small.

Actually I’ve always felt that I fitted better into a city. And while studying in Vienna and now that I’ve lived in Berlin without coming home for weeks, I just KNOW that I need to live in a city.

I notice it even more because I’m now at home and not staying in Vienna. And seriously, I can’t do anything here after 7pm, even less when I want to do something on my own. All of the shops close at 7pm and it’s dark and cold and usually I’d go to the cinema but the only one that is like close to me is so small that the current selection of movies is spectacularly lame. For real.

Do you know what I mean? When I was in Berlin I could go shopping until 9pm. And the big book and creative store, my favorite place in the city, was even open until midnight (yes, I’m serious and yes, I know, it’s freaking amazing). So whenever I was bored at night I could just take the subway and go there until it was time to go home and to bed. And of course the cinema, holy moly. So many cinemas, so many movies to watch, what a heaven.
And just overall, in such a small town life outside basically stops when it’s getting dark. And in a city that’s when it all starts. And me being someone who lives at night and sleeps over the day, that’s a perfect concept.

So yeah, I just know that I need to live in a big city. One as big as Berlin (sometimes Vienna is even a little bit too sleepy for me). But of course I’m happy that my home is at the countryside, because growing up there is just so much better than in a city. It’s relaxing, calm, you get to know all of the people in your town and it’s just so peaceful. So when the time for me has come to settle down and build a family, I want to live at the countryside. And also when I settle down for a little while in a city, it will always be one of the most important aspects for me to be able to see my family every once in a while, so I yeah, I will probably not chose something too far away.

Actually, I think London and Brighton are perfect examples for that concept. London is like the most amazing city ever. And Brighton is a charming town, a mix between city and town and when you walk away from the city center you feel like you’re in a small town again. And the sea is right next to the city, so that’s just another plus, because who doesn’t want to look out of the window and see the beach and the ocean. So yeah, London and Brighton are always floating around in my head when it comes to the future.

But guys, please tell me your opinion and if you share my thoughts or not. I mean, I know both types – friends who want to live in a city and friends who want to stay in their hometowns or just at the countryside overall. And I’m really interested in how the situation is all around the world, in your town, in your opinion. So please don’t hesitate to comment something, I’d be happy to read from you.

And yeah, that’s pretty much what’s going on in my mind right now. I hope you enjoyed this post and, as always, thanks for reading. x

Also, the two babes Tyler and Josh won a Grammy last night and I feel like a proud mum. It feels so good to see such an amazing indie band like Twenty One Pilots win over the whole world and get the well deserved credit for it. 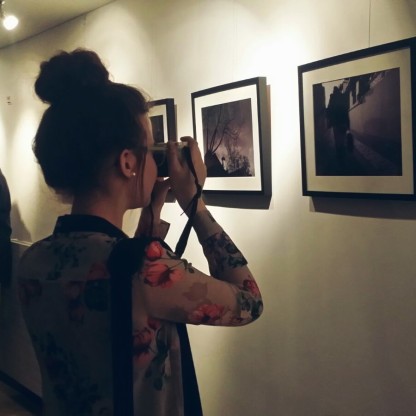 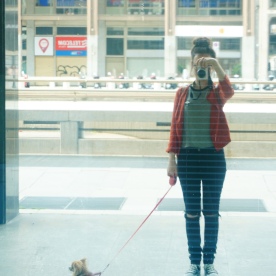