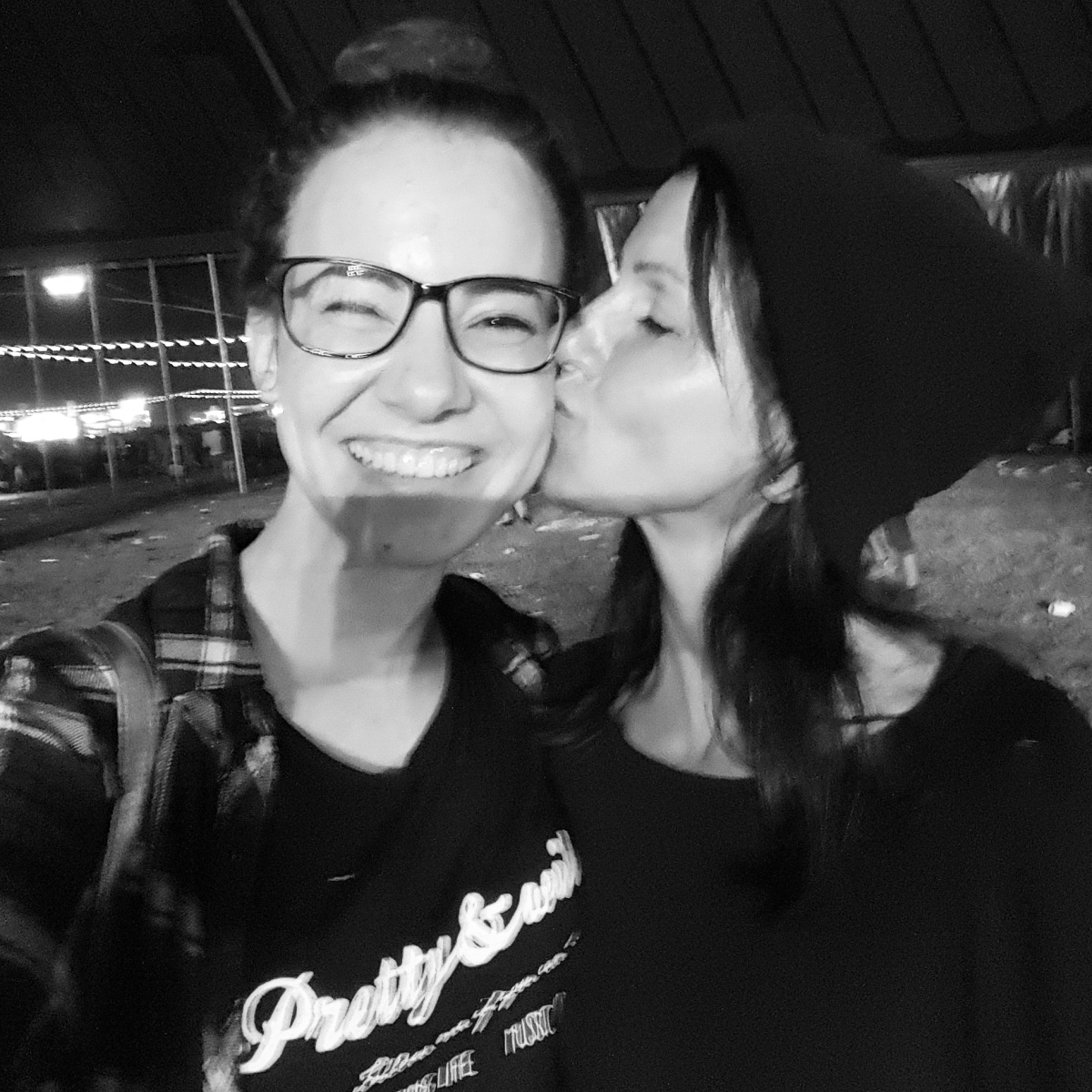 Yesterday was mother`s day – at least in my country. A day to show love to the one person we all would never be here without. So today I’d like to do exactly that. I know I quite often talk about my mum and I know I already did a post like that a year ago but she will for sure read this and as long as this makes her smile, I reached my goal. Because she deserves it. And so much more.

Actually, I’ve always called my relationship with my mum a really special one. Even more when I talked to my friends and classmates about that and some told me that they basically don’t tell their mums anything, keep secrets and so on. For me that thought seems so crazy to me like somebody would tell me that pigs can fly. It’s just unimaginable. Just because my mum is literally my best friend. I think there’s nothing I’ve not told her. That may seem weird to some of you but I was never scared of telling her my thoughts and worries and dreams, because she never pushed me away or stopped me from doing that. I always felt like I could talk to her about everything and anything. And that she would always be there for me, no matter what. And that’s the truth, that’s how it always was and always will be – at least I hope so.

But apart from that I also think we have such a good bond because we are basically the same person. I always tell her that she could basically call me mini-me, because we are so alike. I influence her and so does she me. For example, we still go to concerts together and festivals and have a mother-daughter-trip every single year. But it’s not just that. Because I literally share everything with her, she slowly started to become interested in the things I told her about it. Today she’s willing to pay 100 euros to see Twenty One Pilots live or has her own pair of black Doc Martens. She knows all the YouTubers I watch, tags me in videos of Ed Sheeran every now and googles festival lineups to see if we could visit one. Isn’t that crazy? I always tell her that she’s literally the coolest mum ever. I mean, what mum does that? God, I’m so lucky.

So yeah, so much to why my mum acts and looks so much younger than she is and why that’s the best thing ever. But besides being such an amazing friend and cool mum, she just really is the best mum ever. And I’m not just saying that to sound cute or something. I mean, of course we argue, everyone does that, mostly because we are just so alike. So sometimes we both get really frustrated and angry at each other, but we always get back together. And then we are just as bonded as before. You know, we understand each other.

And she just makes me so happy. I know that I’m not an easy kid and that sometimes my dreams are a little bit ridiculous, but somehow she always manages to make them come true or at least come close to it. And that’s crazy. She always tells me that her biggest goal is to make me happy. And now comes the special part, because I want the same for her. A few days ago I was sitting in my flat in Vienna, I think it was about 1 o`clock in the morning. To give you some context, we text everyday so we say goodnight to each other every night. And that night she didn’t do that. And I got so worried that I just had to call her. And she would do the same. So we protect each other and I think that’s one of the most precious things on earth.

And she supports me in everything. She always told me that if I keep fighting for something, no matter how big and impossible it may sound, I can do anything. And that she will always believe in me and be proud. And that stuck to my head. I got a lot of confidence from that. I mean, she reads every single post I write on here. And I think she bought my book about four times or so. So yeah, what an amazing mum.

Overall I can only say that I’m basically the luckiest person on earth to be blessed with such an amazing mum who loves me unconditionally. I could go on and on like this forever but I think then it would get a little bit out of hand, so yeah. Basically my mum deserves the world and so much more and if I can ever achieve to be the same mum for my children as the one she is for me, I’ve reached the ultimate goal. So, again, happy mother’s day to the most amazing women in the universe and the best mum ever. I love you forever and infinitely. And also happy mother’s day to all the other awesome mothers out there. You’re incredible and we wouldn’t be here without you. So here’s to our mums. And, as always, thanks for reading. x