And welcome back to my blog, a new Monday and a new week. I hope your weekend was good and that you’re all feeling well and happy. Can you believe February is already coming to an end? Because I can’t, at all. It’s gonna be March in just a few days, which means my birthday is already lurking around the corner. And then I’ll be 24. Oh wow. Time really flies by. And I know this sounds a bit sad or dramatic, but, I think, I’m happy about growing older, because, generally, it means growth and moving forward and that’s exactly what I want to do. To grow and to do more and to see more. Make the most of my life, basically. And to continue sharing all of that with you guys. Which I also want to do today, but, as you could see by the title of this post, we’re not going to focus on my life today, but on that of someone else. That of Louis van Baar, to be exact. Welcome to part four of the “my favourite photographers” series. Let’s go.

Let me introduce you to Louis. If any of you are fans of Marty – Martin Garrix – and/or have ever taken a look at his Instagram, you will most definitely have seen some pictures that were taken by the wonderful Louis. You will surely have, because ever since 2014, Louis has been Marty’s official photographer and has thus spent the last five years and a bit traveling the world with him and taking pictures of him and the beauty that can be found on our amazing planet. And I’ll say it right upfront – Louis definitely is one of the best photographers I know and it happens more than just a few times that I look at one of his pictures and wonder how he managed to get such a perfect shot. In the end, he makes a living shooting EDM gigs, which are probably the most thrilling and rapid concerts ever. There are lasers and fire and the hyped-up crowd and, of course, the DJ, who’s jumping around like there’s no tomorrow. Getting a super clear, stunning shot in such circumstances sounds like the most difficult thing ever to me. But somehow Louis manages to get those perfect shots every single time and that’s only one of the reasons why I would call him a genius behind the camera.

There is also the fact that Louis is super freaking young. I mean, just 26 years old young. That kind of young. And that’s his current age. Which means he started touring with Marty when he was just 21, which, looking at the pictures he took at that time, is mind-boggling to me. I know it might be a bit weird to base it all on age, but somehow, for me, talent definitely must be on another level when it develops that early and leads to such a career that early on.

Obviously, him being that young, also Dutch and that talented in one, makes him the perfect photographer for Martijn. Because he isn’t just his photographer, but, more importantly, he’s also a really good friend. Actually, their story is super cute – in 2014, Martijn and his team were looking for a photographer for his summer tour and found Louis. They toured for a few weeks and it all went so smoothly, they decided to keep on working together. And now we’re in 2020 and they’re still together. How cute is that? And on top of that, a bit more than a year ago, they published a photography book, made up of Louis’ best shots and some background stories from Martijn. And yes, I have that book. Twice. It’s freaking stunning.

When you take a look at Louis’ pictures, you can clearly tell that he has a special style. Big shots with lots of colours and a feel of dimension that makes it seem as if you’re in the picture. He quite frequently takes pictures of landscapes, architecture, and cities they visit, most of the time during helicopter flights. In short, the photos are breathtaking. In my opinion, they are so grand and aesthetically pleasing, that I could easily see them hanging in someone’s villa or be part of some special photography installation at a gallery. That also goes for all the shots he takes during Marty’s gigs, which never fail to perfectly capture the feeling of his shows. The lasers, the fire, the energy, and excitement – you can feel it all through the pictures. That’s why Louis is such a genius photographer. He doesn’t only capture the colours, the view, but also the feeling, the moment. What an artist.

I highly recommend checking out his and Marty’s Instagrams as well as Louis’ website to take a closer look at his art. I’ve also gone and picked out a few of my favourite shots of him, which you can see down below. I hope you like them. Obviously, none of them belong to me, all the rights go to Louis. Additionally, here’s the link to their photography book, which I can also highly recommend. It’s one of those books you can have lying on your table as a piece of art or decoration. It is that pretty.  And yeah, besides that, I hope you enjoyed this post and getting to hear Louis’ story and to see his amazing pictures. As always, please don’t hesitate to leave your thoughts and comments down below. And, of course, I wish you all a nice week and thanks for reading. x 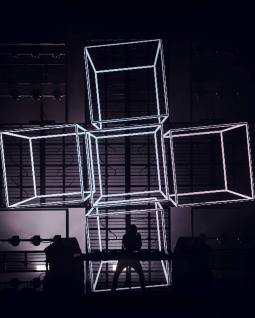 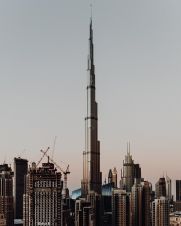 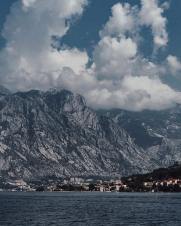 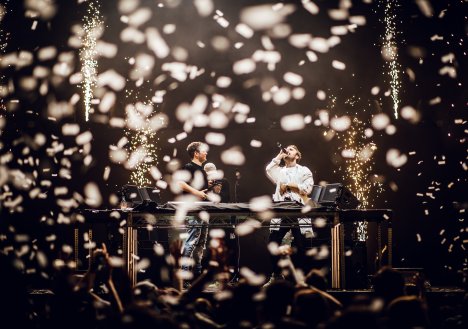 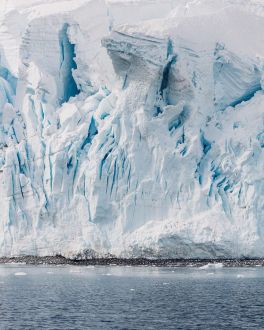 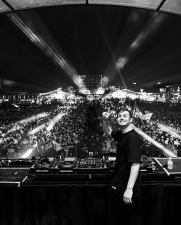 One thought on “My favourite photographers”